During the last days 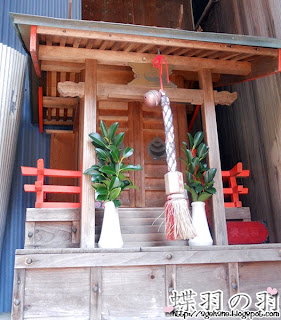 Shrine in front of the hostel 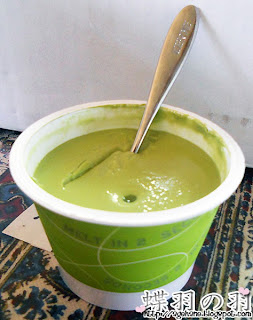 Matcha pudding. It was so delicious! 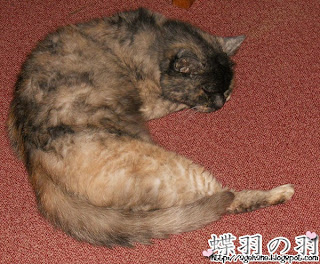 The cat that lives here: Mai-chan. She's so cute~ 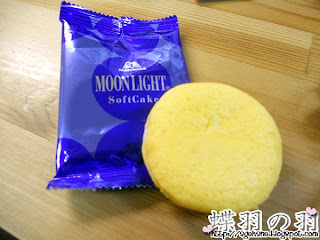 Soft cake. It kind of reminded me of Oreo. At least the cream in between. It tastes like a whole Oreo. 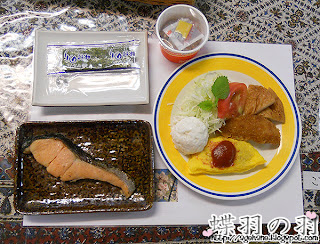 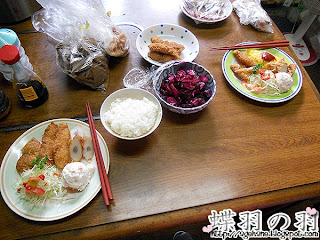 My breakfast: tsukemono, some types of fried fish 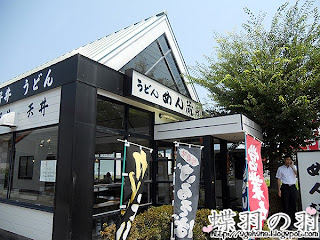 We went out for shopping. When we came back we stopped at a udon store. 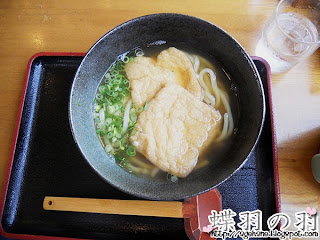 This is what I ate: kitsune udon. 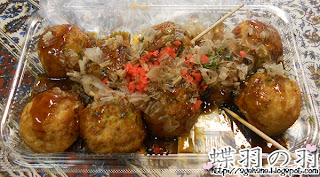 Snack for afternoon: Takoyaki. But they weren't that good. 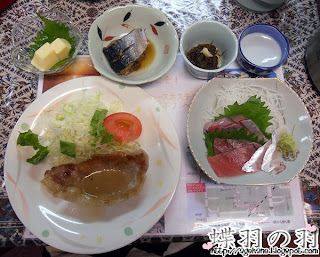 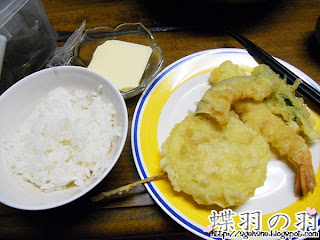 My dinner: tempura, tamagotofu and rice of course. 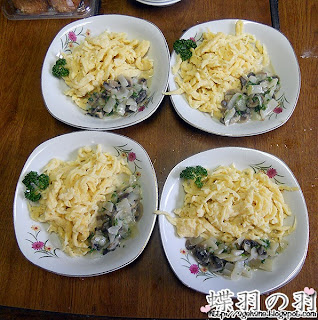 The next day's lunch: German dish. Handmade Spätzle and sauce.

The same day a new customer from Denmark came. We decided to go to town so I could show him around a bit and we could explore more places. 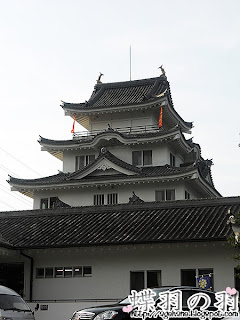 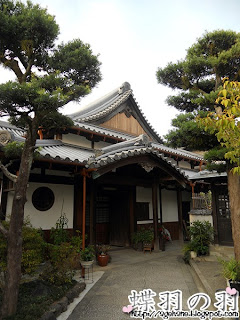 Building inside a temple's area. It was so quiet and beautiful. 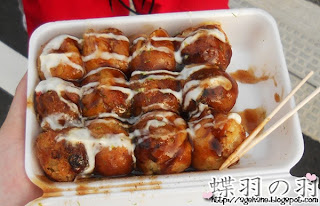 From walking such a long time we became hungry and got some takoyaki. They were so good! 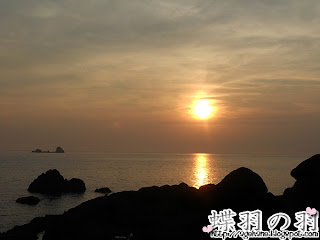 On the way home we took the way next to the sea and saw the sunset. So we stopped. Isn't it beautiful? 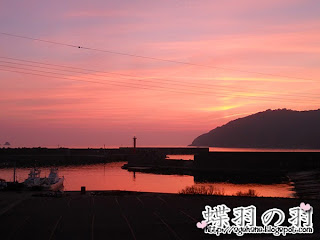 When we went to the beach a bit later this is what it looked like. We also went swimming until it was dark. There even wasn't the moon. It was new moon so it was just a black night. 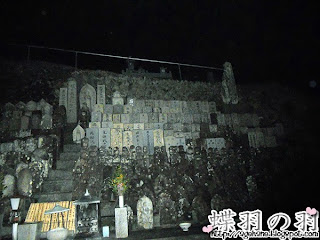 We decided to go to the temple nearby. There we met an old lady. She sent us to the graveyard. We just had a very bad flash light with us and we could hardly see anything. But the atmosphere.... 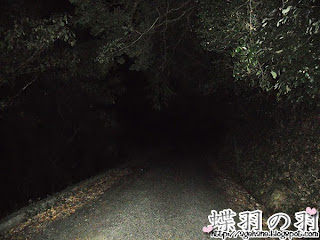 From the graveyard we found a way through the forest to the top of the mountain. So we took a very long walk to see... 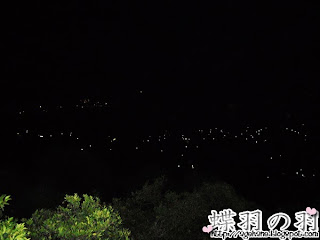 This. We could se so many lights from the towns nearby

Yesterday we were at a hanabi. I will write about it in my next post.
Posted by Ageha -蝶羽- at 7:49 AM