I promised to show you photos of my cosplay. So here they are. And also some impressions of the bookfair. It was so cold but anyway it was nice. There were so many people with amazing costumes. But I didn't take too many photos. Anyway... here they are: 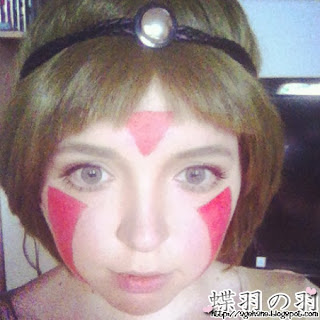 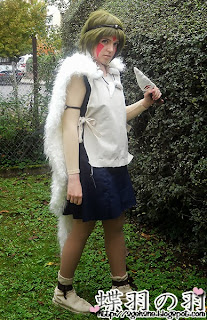 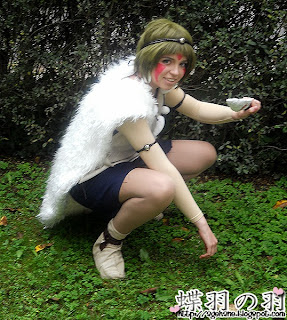 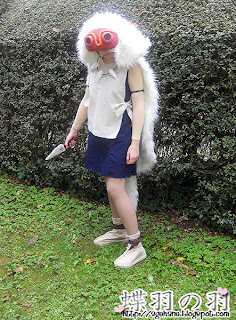 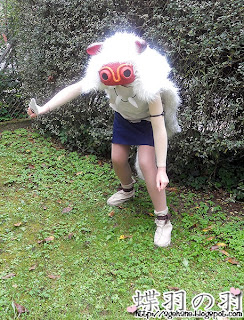 And this was Tara's costume. She looked so cute!
It's Ayase Yukiya from Okane ga nai 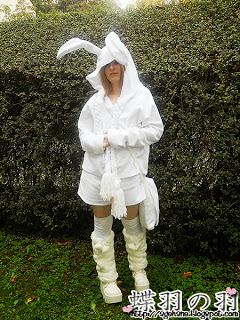 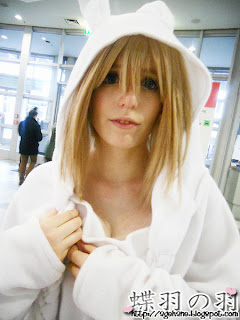 And the bookfair photos: 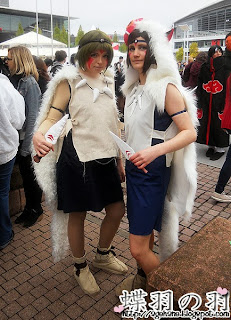 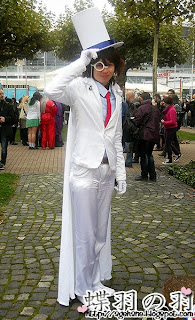 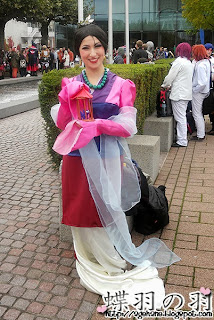 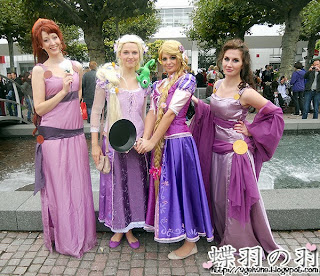 Meg from Hercules and Rapunzel 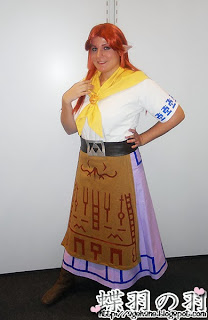 Malon from The Legend of Zelda 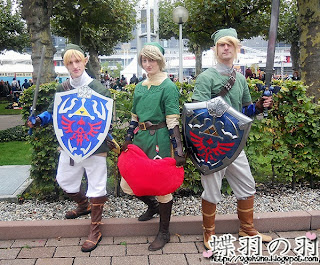 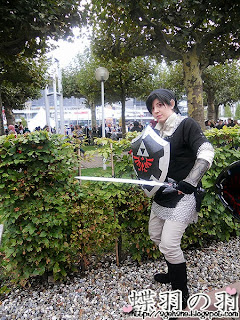 I hoped there were more Ghibli cosplayers but I saw like nobody. Only the other San but I checked other photos and there also was Chihiro and Kohaku. But I didn't see them there.

However I hope you like the photos. I wish I could go to the bookfair in 2014 but I don't think it'll be possible. But maybe Cosday in June next year.