Also 7 weeks came to an end. During the last days we went to Universal Studios and after that to Arashiyama in Kyoto. We wanted to visit the bamboo forest. Also in the evening we went to gion and kawaramachi again.
Finally we also were able to meet a friend from Nagoya again. He, his wife and his little baby came to Osaka and together we went to the sun tower. It's not very pretty and any special. But it was a very nice day and we enjoyed it a lot. 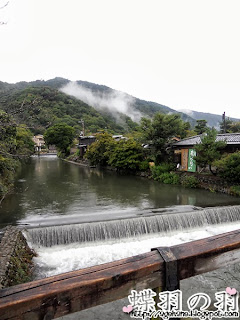 Bridge in Arashiyama. That night came a typhoon and everything was flooded. 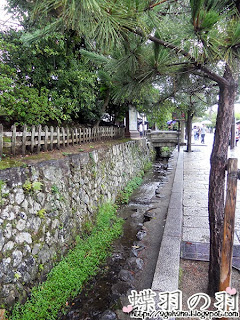 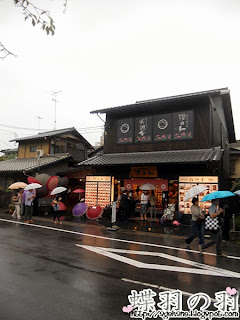 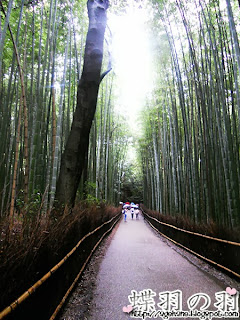 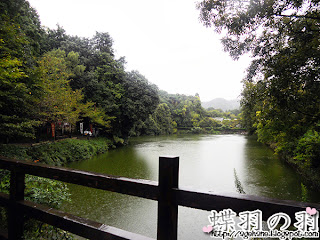 at the end of the bamboo forest there was this pond 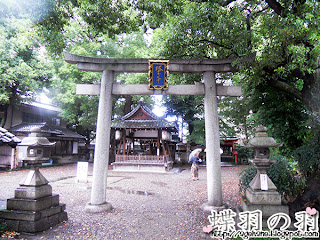 On our way back from Arashiyama we saw that shrine 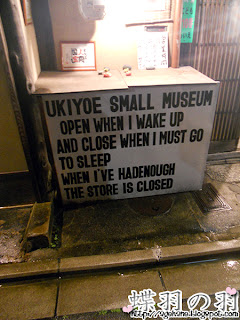 We took a walk in Miyagawacho when we found this 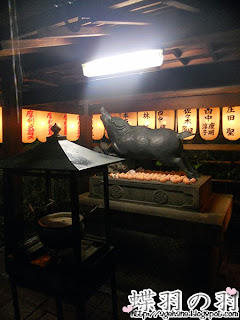 And also we found that boar shrine 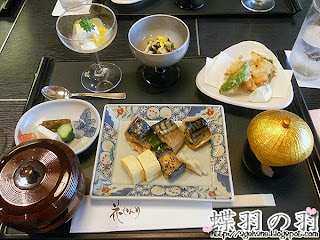 This is our lunch on the next day when we met our friend. Traditional Japanese dishes! It was so delicious! 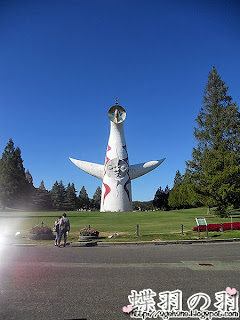 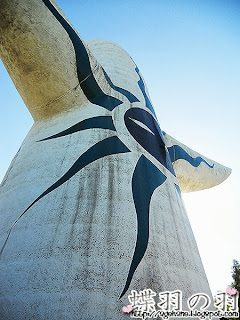 And I guess that is why it's called sun tower 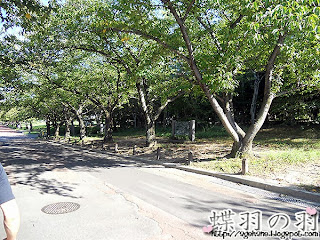 The park area nearby 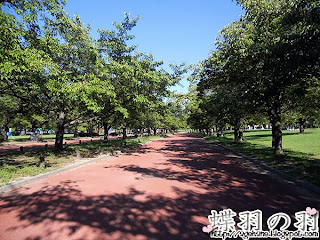 And another photo of the park

On the same day we met up Sabi, Tara and me took the night bus to Tokyo. We went to concerts of Dir en grey there. The night was hard. We didn't have much sleep. When we arrived we took a nap in Ueno park and ate lunch. Afterwards we checked in the hotel. Though we didn't have much time we could at least relax for a few minutes and then we had to leave again to take the train to Yokohama.
The next day was more relaxing though we couldn't sleep late again. I had an appointment with a company in Akasaka and the others went to Harajuku during that time. Afterwards we went to the second concert. The day after we had to go back to Osaka again. So we took the Shinkansen and arrived at around noon. In the night we took our plane back to Germany. So the last few days were so stressful. But we enjoyed also that time.

When we came back we had to get everything done for our cosplays for the Bookfair in Frankfurt. Still we didn't sew everything but soon we're finished. Still 1 1/2 weeks to go. Not much time anymore. But we give our best! I will show you photos of course.
Posted by Ageha -蝶羽- at 10:04 AM